PokerStars is the largest Poker website in the world. It boasts the biggest tournaments and the richest player rewards programs. With a 24/7 support team and easy to use free software, PokerStars sit at the head of the online poker table. The UK Headquarters employs over 350 staff who oversee all aspects of the UK operation from core infrastructure to media production and advertising.

ITSL Group we selected to fit out a new 24,000 Sq ft office floor just off of Piccadilly Circus with audio visual equipment for meeting rooms, break out areas and common office spaces. Some equipment from the old office was to be removed, tested and reinstalled and a large quantity was to be installed from new.
The meeting rooms needed to be easy to use and the Crestron equipment was to be leveraged to make full use of its potential.
A distribution system for signage, metrics and television was needed to drive the screens in the common spaces.

ITSL installed a Crestron controlled set of meeting rooms consisting of two video conference rooms and two meeting/presentation rooms, the in room touch panels were iPads running the Crestron App. The rooms were separated by folding walls so utilising the intelligent lighting system and partition switches, whenever the rooms were opened up, in any combination, the iPads would show the relevant controls and options allowing easy access to all features, whatever the room configuration. The system had to be easy to use so ITSL ensured that the users were shown on the iPad only what they needed at the time and nothing more, along with useful shortcuts to the most used functions.
For the open office space screens, a distribution system was needed that could work with computer video and composite video. A CAT5 system from Extron was selected that would allow simultaneous transmission of TV channels and computer video for signage and company metrics.
In the breakout area an LED screen was installed along with a projector for use when there is a large event or an informal presentation. The Wii was of course connected up to the TV and a sound system was commissioned making the space useful for functions.

How will ITSL work with you?

We at ITSL believe in simple, time-tested and robust working principles. The way we work with clients is simple and straightforward. Our projects are divided into 4 main stages.

This is the initial stage of every AV project. Here our aim is to meet our clients and talk about their needs and the final results they want to achieve.

During this stage, our experts will design the solution for our clients and present it to them in a clear and easy to understand manner.

Once the design is approved ITSL will take care of contacting suppliers and ensure that every piece of hardware is ready for the project at the most cost efficient price.

Installation is when everything starts coming together. Our qualified engineers will work on-site with you to ensure that everything is to spec.

Before the launch of an AV solution, we run extensive QA to ensure that everything works as intended.

After we’ve finalised the AV project and the hardware is ready to go live we will take care of training all of the staff that will operate it.

AV hardware runs best when it’s properly maintained. ITSL will provide scheduled maintenance on both the hardware and the software.

Even after the work has been completed our clients can still rely on ITSL to take care of any problems on the equipment whenever the need arises. 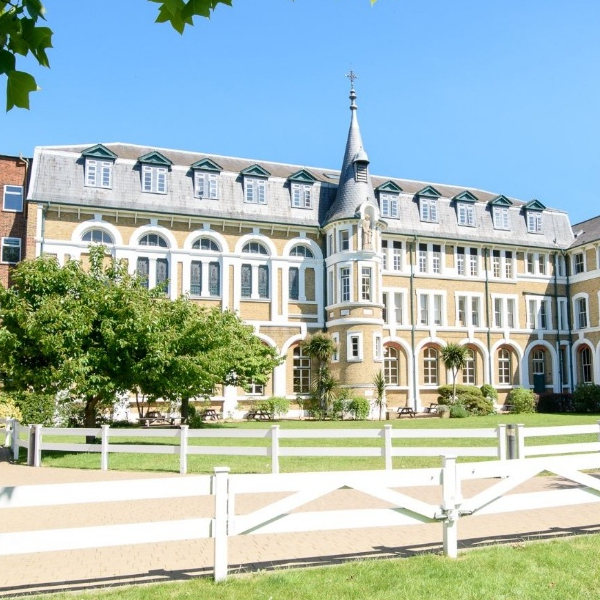 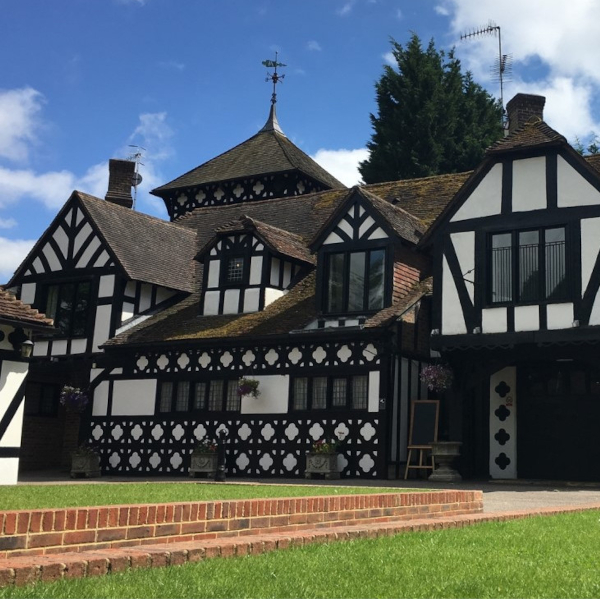 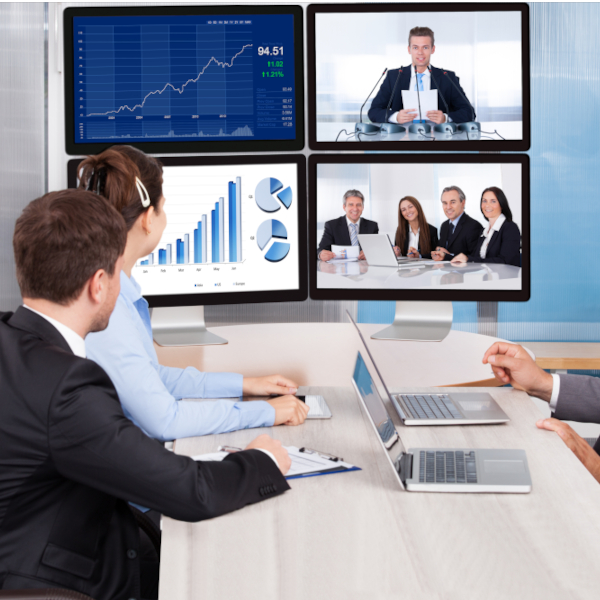 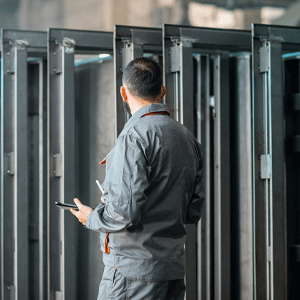